For over 25 years, Simma’s has been recognized both locally and nationally for our great cheesecakes, wedding cakes, conventional cakes and pastries. Here is a list of just some of our awards and accolades. 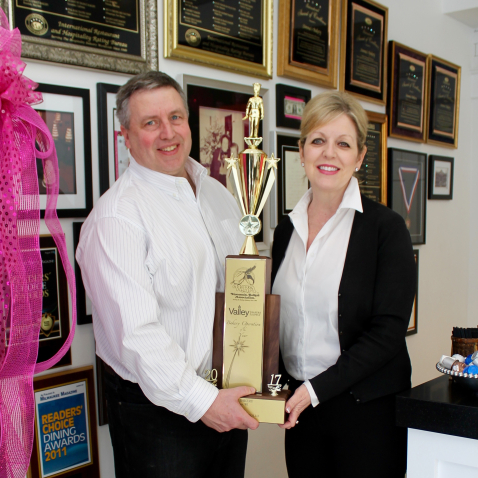 awarded by the Wisconsin Bakers Association